What is Proteus Mirabilis?

Proteus mirabilis is a kind of bacteria responsible for causing infections in your body. This bacterium mostly causes urinary tract infections and formation of stones1.

Proteus mirabilis belongs to the family of Enterobacteriaceae. It ferments maltose but not lactose. It is able to lengthen itself and produce a polysaccharide when it gets in touch with solid surfaces. This makes it easy for proteus mirabilis to attach to surfaces such as medical equipment2. 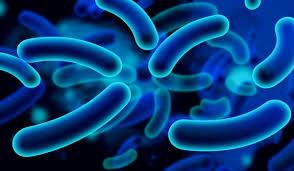 Proteus mirabilis has flagellum which is a slim thread-like structure found in many microorganisms that enable them to swim. Flagellum is associated with the capability of proteus mirabilis to make biofilms, which assists the bacteria to resist certain antibiotics and other defensive mechanisms.

Proteus mirabilis depends on its pili, which is a hair like appendage to adhere to your urinary tract in order to avoid being flushed out. In addition, proteus mirabilis has urease, which is a type of enzyme that converts urea into ammonium carbonate. Urease helps raise the pH in the host’s body so that the bacteria can thrive2. 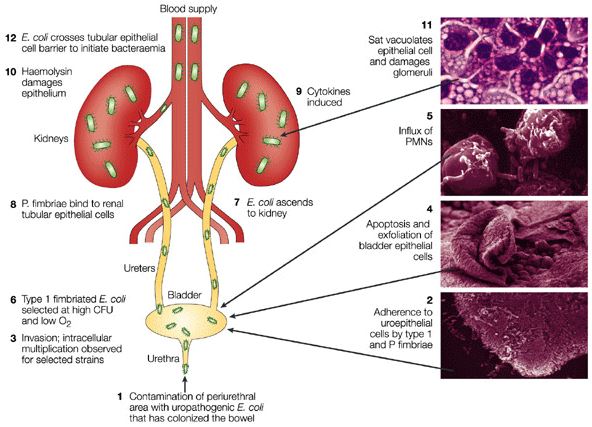 Proteus mirabilis is also the cause of urinary infections. Proteus mirabilis can adhere to the medical equipment such as urinary catheters and enter your body where they travel and reach your urinary system and cause an infection.

There are several urinary infections that an individual can have. They include:

This infection affects your bladder. Cystitis is caused by a bacterium called Escherichia coli found in your digestive system. Other bacteria such as proteus mirabilis cause this type of infection.

Sexual intercourse can also cause cystitis. However, you do not need to be sexually active to get this infection. Females are at higher risk of developing cystitis than men because of their anatomy.

Kidneys are a component of your urinary system. Its main function is to filter blood. Your kidney can get infected which can impair its functions. Urinary tract infections especially from the bladder can spread and affect your kidneys. Bacteria proteus mirabilis can spread and reach your kidney where they cause an infection. They can also form stones in your kidney.

This illness develops when antibodies released to fight infections cause inflammation in the whole of your body. This disease is responsible for many deaths when it is severe.

Sepsis occurs as a result of any infection. Proteus mirabilis can spread from an infected wound into your bloodstream where they cause an infection. Other causes of sepsis are kidney infections, pneumonia and abdominal infection.4

This is a condition where there is inflammation in your body. Systemic inflammatory response can occur when your body overreacts to microorganisms in the body. Septic shock or severe sepsis forms blood clots which obstructs blood flow around the body. This deprives your body tissues and organs blood and oxygen which can lead to their death.

This is an infection in one or both of your lungs. Pneumonia causes alveoli which are air sacs in your lungs to become inflamed. This illness can be caused by several microorganisms including viruses, funguses and bacteria. Streptococcus pneumonia and Chlamydophila pneumonia are the most common causes of pneumonia. But proteus mirabilis can also cause pneumonia if the bacteria invade your lungs.6

For urinary tract infections, the following are its symptoms:

For sepsis, you will have higher fever and increased heart rate. Your breathing rate will also be higher than normal. In case sepsis is severe, you will experience a decreased urge to urinate. You will have difficulty in breathing as well as experience general body weakness.

Your doctor can conduct the following tests to identify bacteria in your body2:

Your doctor will instruct you to collect your urine and take it to the laboratory. The sample urine is then analyzed for the kind of bacteria causing the infection.