What is Thrombosed Hemorrhoid?

Thrombosed hemorrhoid is external hemorrhoids that have ruptured or they ruptured and developed a clot. In most cases they can become strangulated and cause extreme pain. 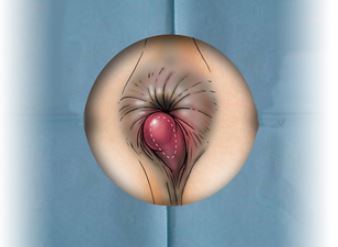 About 50% to 66% of people are affected by thrombosed hemorrhoids at some point in the course of their lives. This condition is more prevalent among people that are within the age of 45 to around 65 years of age. This condition affects both men and women with equal prevalence. 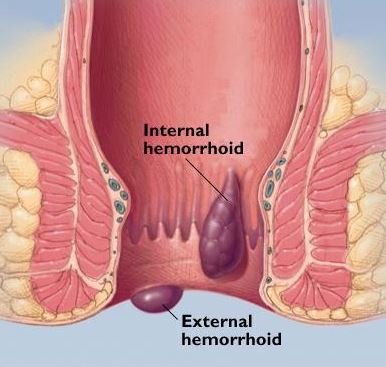 External hemorrhoids can be very painful, however this pain resolves in two to three days but the swelling however may take a few weeks to fully disappear leaving behind a skin tag where it once was after it has fully healed.

Internal thrombosed hemorrhoid is usually painless. However during or after bowel movement you might experience bright red rectal bleeding.

The blood can cover the stool which is a condition that is known as hematochezia. The stool however presents its own normal color. Other symptoms for internal thrombosed hemorrhoid may include the following:

Does it Matter How Long they Hurting?

Surgical modes of treatment for an external hemorrhoid can best be performed during the first 3 days after the first onset of its symptoms, which may achieve significant relief from pain. After that 3 day window the pain relief achieved after surgery may be insignificant to the discomfort from the surgery itself.

During pregnancy both pressure from the developing fetus as well as the hormonal changes cause hemorrhoidal vessels to enlarge. The birth of the baby also cause increased intra-abdominal pressures. However pregnant women rarely need surgical treatment as the symptoms usually resolve after pregnancy.

Obesity, chronic cough and pelvic flow dysfunction are said to cause thrombosed hemorrhoids although the evidence for these factors are weak and circumstantial.

A rectal exam may also be performed to check for the presence of rectal tumors or an enlarged prostrate. Such examinations may not be possible without the use of a sedative to numb the pain. 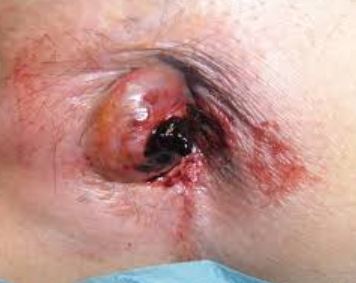 Although internal thrombosed hemorrhoid is often painless to check for their presence anoscopy may be required, where a tube with a light on one end is inserted into the anus.

Internal thrombosed hemorrhoids are classified into grades according to the degree if the prolapse and they include:

Grade 2: There is a prolapse upon bearing down requiring spontaneous reduction

Grade 3: There is a prolapse upon bearing down requiring manual reduction

Grade 4: Prolapse with no ability to be reduced

Depending on the severity of the hemorrhoids, different treatment approaches may be opted. Your doctor will determine the best option.

It is important to note that medication only helps to relieve the symptoms.

An incision can be made over the clot allowing the doctor to physically squeeze out the clot or a more extensive measure can be done where both the clot and the blood vessels in the hemorrhoid are removed.

You can prevent the symptoms of hemorrhoids by: